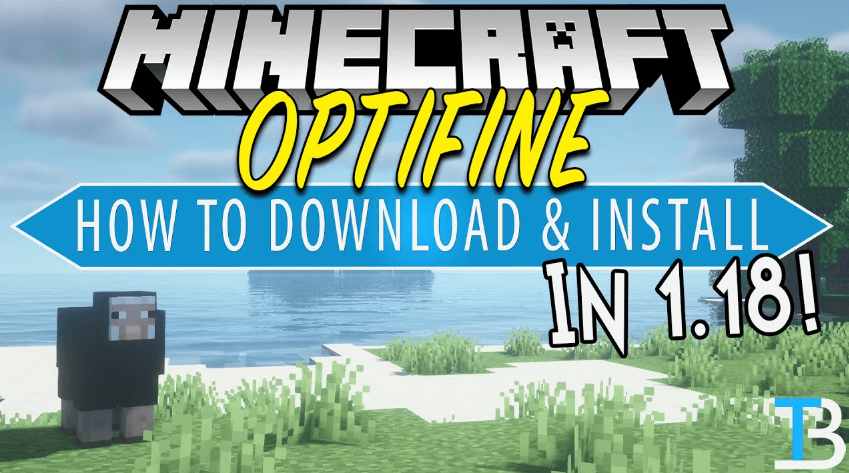 With the merger of FML (replacing Mod loader) and Forge, installation for beginners has been greatly simplified. Thanks to Spaceload who created this wonderful tool -you can simply enjoy additional content on Minecraft servers or just your own personal game- all thanks in part from his hard work!
It used to be a tedious process before where we had Vanilla Mods which weren’t compatible with each other, but now that’s no longer an issue because it is so easy as pie… unless someone else edits their files while you’re trying to install them onto yours 😛

It is by developing a mod that would allow him to add oil in Minecraft that Spacetoad had the idea to create Forge. To make it simple, in order to avoid another modder wishing to add a liquid using the seal conflicts with his own code, he decided to create an API making compatible between them the multiple additions of functions.

Nowadays, anyone with a basic knowledge of mod creation can create mods that are compatible with Forge and all other modders’ creations. Forge has many additional features that are very practical:

Today you download Forge, launch Minecraft by dragging the mods into the right folder and you can enjoy it without any more complexity! The configuration is simple, just download a simple installer and you’re done! We will guide you through the different steps.